The era of wall art began in 1976 when the GDR border troops started to build a new wall of concrete segments on the west side. These were around 3.60 m high and mostly painted white. Of course, entering the border area was still forbidden, and painting the wall even more so. 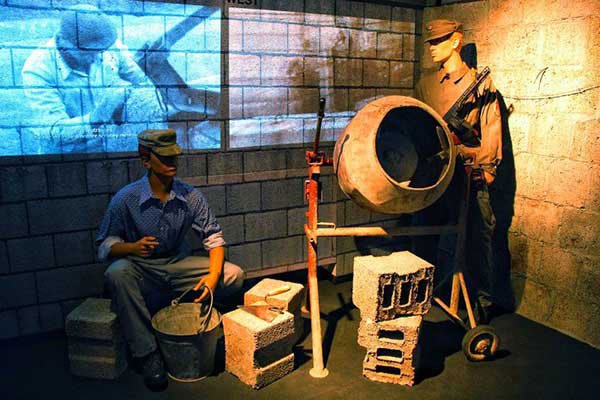 As is often the case, it was the combination of danger and the desire to be known in the scene that magically attracted people.

Thierry Noir and Keith Haring were among the most famous. But more and more artists and even more wannabes painted the wall in the 80s. Many works were painted over by others within hours, and occasionally it was the border troops who painted the Wall white again. But they did almost nothing against the sprayers who profited from the policy of détente.

The real Wall art is largely lost. Demolition and the many “Wall Woodpeckers” have destroyed most of it.

At Potsdamer Platz there is still a small piece of Wall that was painted by artists.

In the Mauerpark on Bernauer Strasse there is a Wall that is still being constantly altered by graffiti sprayers in the original form of the Wall art.

The rest of the Wall on Bernauer Strasse is preserved in its original 1979 GDR form. Fresh attempts at painting are quickly removed.

The East Side Gallery, which begins at The Wall Museum and leads from there towards Ostbahnhof, is the most famous open-air gallery in Berlin. Around 100 artists from all over the world painted on Mühlenstraße. But the wall there was the hinterland wall to the GDR side, so painting there only began after the fall of the wall in 1989. For purists, it therefore has little or nothing to do with the old wall art. But it now attracts more tourists than the other sections of the Wall.

Today, almost none of the works are in their original condition. A large part has been restored, but this was controversial from the beginning. Some of the original artists refused to cooperate. They formed an initiative to protect their copyright. Court cases began over the question of who owns the art on the wall. Another problem is the fact that the Spree plots there are among the most sought-after building plots in Berlin. That’s why a lot of segments of the Hinterland wall there have already been removed. The district of Friedrichshain-Kreuzberg has neither the financial means nor the professional skills to find a permanent solution. Thirty years ago, no one thought about what decades of environmental exposure to spray paint would do to concrete. No artist could have seriously expected his work to last there.

For many old West Berliners, the wrangling over the East Side Gallery is a perversion of the original wall art that was not commercial and was never meant to last forever.

Most wall artists before 1989 documented their work photographically, and for many, these images were the actual work of art. And it is precisely this representation of wall art that can be found today in the Mühlenspeicher, which houses the multimedia The Wall Museum. It makes a fascinating contrast to the post-1989 Talmi wall art outside.

And my personal favourite among the lost wall art? In 1983-89, the BBC showed the comedy series Blackadder in which the borderline-debatable Baldrick had the running gag: “I have a cunning plan”. These plans were always ludicrous and simply couldn’t work. Shortly before the fall of the Wall, someone spray-painted on the wall: “Don’t worry GDR, Baldrick has a cunning plan”. 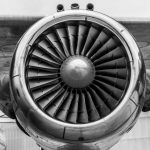 PAN AT FLIGHT 708blog
Animals on the border patrolblog