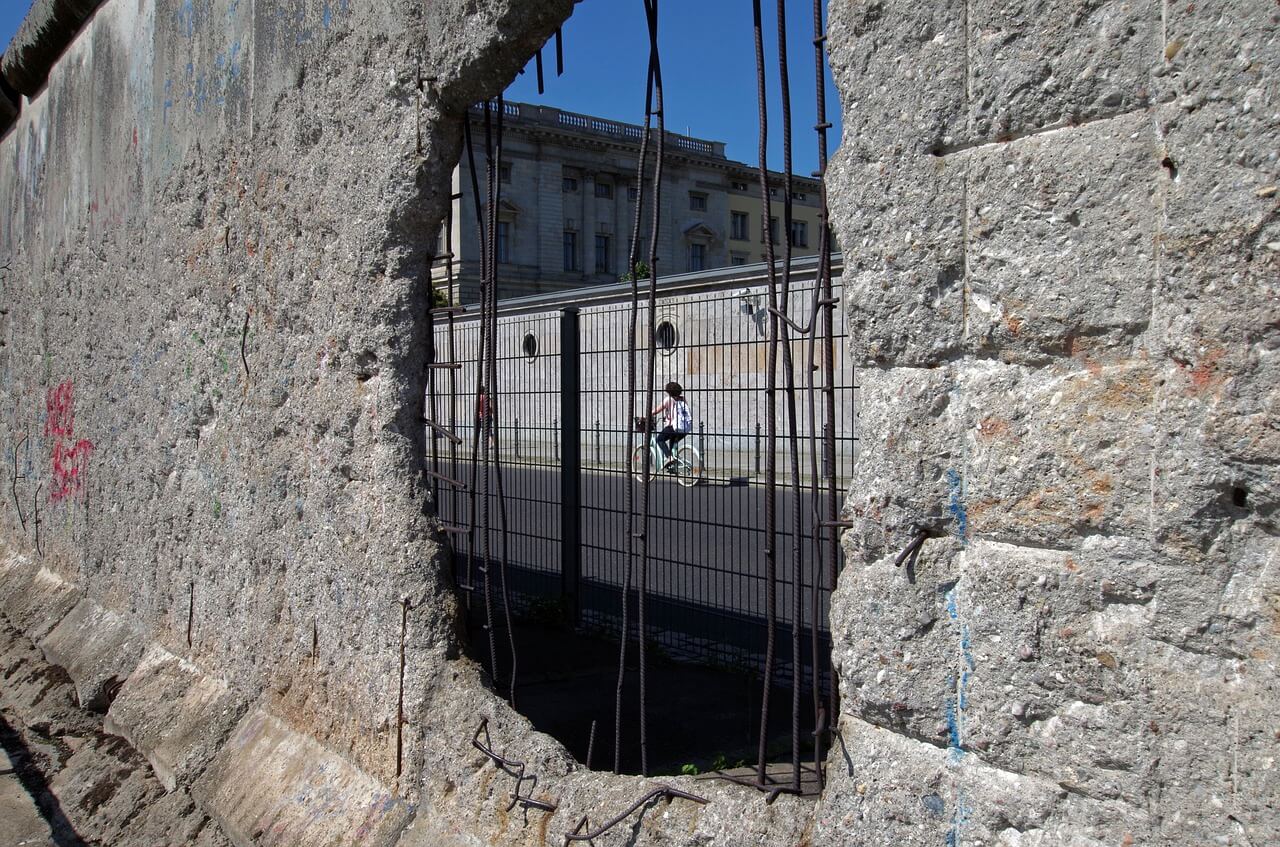 After decades of division, Berliners in East and West were fed up with the Wall. Therefore, in 1989, there was little interest in preserving pieces. Wall-snatchers and companies on official disposal contracts left little behind. Almost nothing remained of the actual Wall to West Berlin in particular.

After the Wall disappeared so thoroughly after the end of the GDR, it is no wonder that today every shabby remnant is hailed by parts of politics and the media as supposedly significant. Even if it was not part of the actual Berlin Wall. This is what happened, for example, after the district councillor of Mitte, Ephraim Gothe, went on a neighbourhood walk with citizens under the motto ” Green Paths to the Mitte” near the new headquarters of the Federal Intelligence Service in August 2018. The group was following plans for a future walkway when they suddenly came across a section of wall.

Grothe shared the find with the media: “I’m pleased that we discovered a piece of authentic Wall in the middle of Mitte during a citizens’ walk.” The group was walking on a wasteland near Ida-von-Arnim-Straße. When they came across about 20 metres of concrete wall, “I was totally surprised that there was still undiscovered stuff,” the SPD politician told Deutsche Presse-Agentur.

At the end of January 2018, they came across an 80 m long piece of stone wall on the border between Reinickendorf and Pankow, near the Schönholz S-Bahn station. The architect and urban planner of the Berlin Wall Foundation, Dr Günter Schlusche: “This happens again and again, on average three to four times per year. There are parts of the border installations that were not cleared away or completely demolished at the time, or where something has been pushed together or overgrown by vegetation. This can be quite unspectacular. Or rather: it looks quite unspectacular to most people.”

That is also the problem. What do you do with 20 m of crumbling concrete to which a few steel profiles are attached as lamp holders? The State Office for the Preservation of Monuments is responsible. At first it wondered what exactly it was that had been found there. They began searching for information in the archives. It soon became clear that the piece of Wall was part of the hinterland installations. It prevented GDR citizens from entering the actual border fortifications. “The concrete piece is thus not part of the actual Wall,” Dr Schluche said. There was a border crossing at Chausseestraße and therefore the “apron security wall” was also there. The office consulted with the foundation and they declared, “All of this is part of the Wall’s history and therefore worthy of preservation.”

The piece of wall was erected in 1985; comparable pieces exist, for example, on Bernauerstrasse and Gartenstrasse in Mitte. In front of it are remains of the post path that was built after the demolition of the Reconciliation Church. According to the authorities, the Postenweg is now considered worthy of preservation throughout Berlin.

At Mauerpark, the steel parts of the vehicle barrier were simply sawn off in 1992 and the foundation was filled in. It was recently found during construction work, carefully excavated and put into temporary storage so that it could later be reinstalled on site.

The Mitte district rejected the project of Russian filmmaker Ilya Khrzhanovsky, who wanted to seal off an entire block of houses in Berlin-Mitte with an 800-metre-long concrete wall for a full four weeks from 12 October 2018. The supporters obviously did not care about the feelings of those traumatised by the old wall. People now live in the area designated for the “art action”. No one had asked them whether they would agree to their being “walled in”.

In the case of the apron wall on Ida-von-Arnim-Strasse, the State Office for the Protection of Monuments has decided: The piece of wall will be listed as a historical monument. It is to be integrated into the renaturation of the planned park on the Panke. But it is still completely unclear how the significance will be shown to visitors. Without watchtowers, barriers, searchlights and border guards, it is just a piece of the old Wall. As Dr Schluche admits, it is dilapidated. And without the wall art that makes other remains so fascinating at the East Side Gallery. 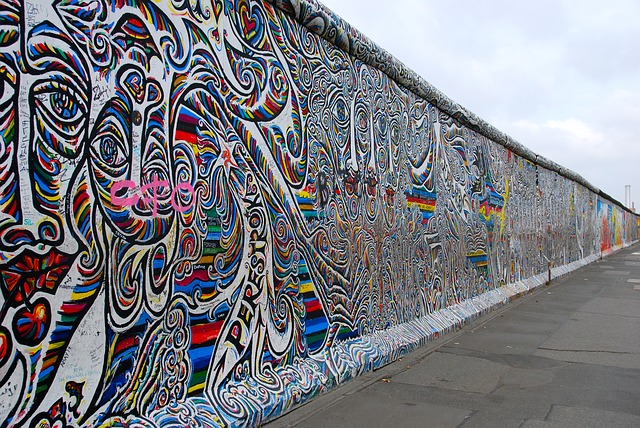 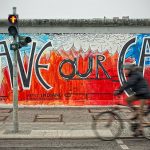 Sometimes I haven’t seen the wall for weeksblog