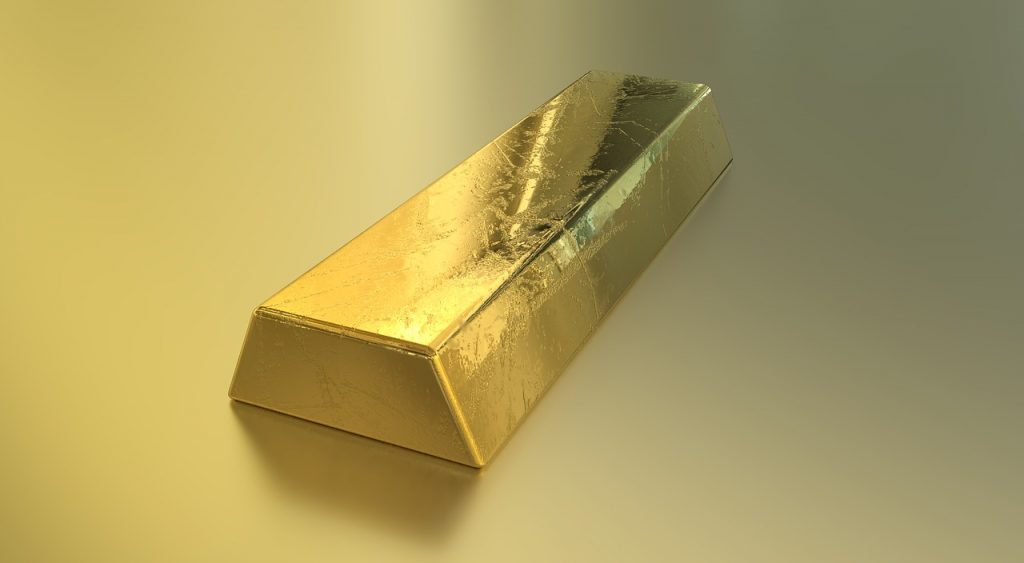 Long before the Wall was built in 1961, clandestine tunnels had been built under the border strip. Smugglers used houses located on the border to create routes without customs checks by breaking through the basement.

The former World War II allies decided to spy on their neighbours in Berlin. In 1952, US intelligence officers obtained the location plans of the official telephone lines from the East Berlin postal administration. They found the position of a thick copper cable that connected the offices of the Soviet administration in Karlshorst near Berlin with the German headquarters of the Red Army in Wünsdorf near Zossen. The best thing about it: the cable was partly very close to the border.

It was not a new procedure. The British Secret Intelligence Service (SIS) had been tapping Soviet intelligence cables in Vienna for many years. The operation was called “Operation Silver”. Their colleagues from the CIA established an analogous code name for Berlin: “Operation Gold”. British and American preparations began in the spring of 1953. The equipment came from the British, the money for the work was provided by the CIA.

The Berlin CIA station chief William King Harvey, born in 1915, had a very special reputation. To colleagues, he was the “ever-revolving drunk and ex-FBI agent” (according to CIA chronicler Tim Weiner). FBI chief Edgar Hoover had fired him himself in 1947.

The opponent of Operation Gold was Yevgeny Petrovich Pitovranov. As the former head of foreign espionage, he had the best contacts in the Western intelligence services. Already at the Gold preliminary talks, his man at the SIS sat at the table, George Blake, who went by the code name “Diomid” at the KGB, reported everything to Pitovranov.

Nikita Khrushchev ruled in Moscow. For his world policy, a busted CIA / SIS spy mission was first-class propaganda material. But they waited to gather incontrovertible evidence. In September 1954, work began on the tunnel. The entrance was in the south of Berlin, in Rudow. Military warehouses and radar antennas were erected as camouflage. Six metres deep and about four hundred metres wide, they dug into the Soviet zone. The cable was on the road to Schoenefeld Airport, and the workers had to shovel around 3,000 tonnes of earth through the tunnel. The Pioneer Corps had tested a new shield driving method, which was now being used. But there were considerable problems, they had to deal with water ingress, and instead of solid clay they found trickling sand on the east side. The most difficult point was the end point, because the cable was only one metre deep. The proximity to the road made the stability of the tunnel critical.

At the beginning of 1955, they were finally ready. Ventilation, drainage and an explosive charge for self-destruction were ready. The experts seemed to have connected to the line without anyone upstairs noticing. Voice and telex messages ran on 500 channels. A large part was encrypted. An evaluation centre was set up in London with 317 specialists. Another was in Washington with 350 employees. 365,000 conversations alone were recorded on tape. First-class material. Apparently. In fact, Pitowranow controlled exactly what went over the wires. Occasionally, he himself made a contribution. For example, he reassured his wife, who didn’t like her accommodation in Berlin, or he arranged a hunt, unwaidmännisch with night-vision equipment.

Until the end, the analysts noticed nothing. Then, in early 1956, Moscow decided to spring the trap. The KGB used heavy rains as an excuse to send out jamming searchers. On the night of 22 April, a hole was dug. Among the “workers” was Markus Wolf, the later GDR intelligence chief. Apparently quite by chance, the spy facilities were discovered. Typical CIA: the self-destruct system failed. So later the international press was able to visit the tunnel. The highlight was a sign allegedly painted by William King Harvey himself: “You are now entering the American sector.”

The CIA had a microphone in the tunnel and the dubious satisfaction of hearing the visitors’ comments. In the afternoon, this mike was also cut. At 15.50, Operation Gold ended after eleven and a half months.

SIS and CIA continued to use resources to evaluate the tapes. It was not until 1961 that a defector from Poland, George Blake was exposed as a mole. He was sentenced to 42 years in prison in Britain, but escaped in 1966 under questionable circumstances. He reached Moscow and gave numerous interviews. The KGB never gave details about “Gold”. “Gold” was not the only CIA wiretap in the GDR, but it is the only well-documented case.

The GDR and Soviet officials used “Gold” as an argument for building the Wall in 1961.

There were many wiretapping attempts in Berlin. In 1973, the Lübecker Straße exchange in Moabit suddenly had numerous interceptions. While the postal workers were working to fix them, three British agents appeared. It turned out that they had been listening in on West Berliners for years using old lead cables from the Third Reich. One cable had been damaged by construction workers and triggered the interference. The KGB and Stasi also bugged West Berlin. The telephone booth on the west side of Checkpoint Charly was bugged anew every day and just as often unbugged by western “exterminators”.

After the “gold” fiasco, the CIA relied more and more on monitoring the Soviets’ wireless communications. Large wiretapping facilities were set up on Teufelsberg. But even there, the KGB managed to smuggle in personnel. 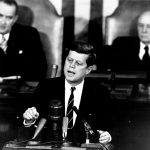 Balloon escape from the GDRblog
We use cookies to ensure that we give you the best experience on our website. If you continue to use this site we will assume that you are happy with it.Ok