Translation of the speech by US President John F. Kennedy in front of the Schöneberg Town Hall on 26 June 1963
Kennedy in Berlin 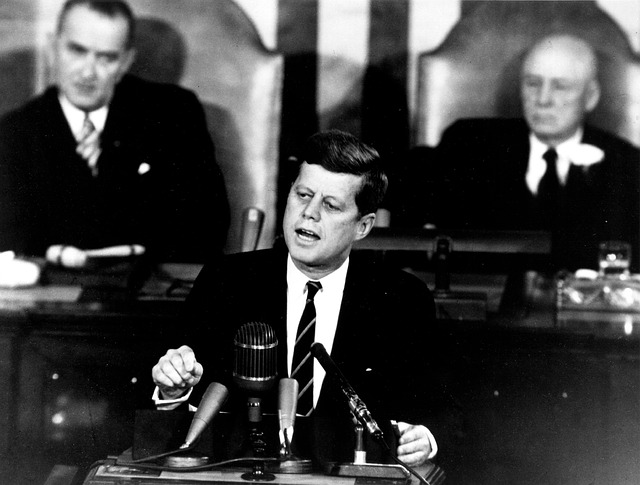 I am proud to come to your city today as a guest of your outstanding Governing Mayor, who is regarded in all parts of the world as a symbol of West Berlin’s spirit of struggle and resistance. I am proud to have visited the Federal Republic of Germany on this trip together with its outstanding Chancellor, who for so many years has determined the policies of the Federal Government according to the guidelines of democracy, freedom and progress.

I am proud to have come to your city today in the company of a fellow American, General Clays, who was active here at the time of the most serious crisis through which this city has passed, and who will come to Berlin again if the need should arise. Two thousand years ago, the proudest sentence a person could say was: I am a citizen of Rome. Today, the proudest sentence someone can say in the free world is: I am a Berliner. I am grateful to the interpreter that he translated my German even better. If there are people in the world who do not understand, or do not pretend to understand, what is at stake today in the confrontation between the free world and communism, then we can only tell them to come to Berlin.

Life in freedom is not easy and democracy is not perfect. But we never needed to build a wall to keep our people with us and prevent them from going elsewhere.

I want to say to you, on behalf of the people of the United States who live many thousands of miles away from you, on the other side of the Atlantic, that my fellow Americans are proud, very proud, to be able to share with you, even from a distance, the history of the last 18 years. For I do not know that any city has ever been under siege for 18 years and yet lives with unbroken vitality, with unwavering hope, with the same strength and with the same determination as West Berlin today.

The Wall is the most heinous and powerful demonstration of the failure of the communist system. The whole world sees this admission of failure. We are not at all happy about it; because, as your Governing Mayor has said, the wall not only slaps history in the face, it slaps humanity in the face. The wall separates families, the husband from the wife, the brother from the sister, and people are kept apart by force who want to live together.

What is true of Berlin is true of Germany: genuine peace in Europe cannot be guaranteed as long as one in four Germans is denied the basic right of free choice. In 18 years of peace and proven reliability, this generation of Germans has earned the right to be free, including the right to see their families and nation reunited in lasting peace, in goodwill against everyone.

You live on a defended island of freedom. But your life is linked to that of the mainland, and so I urge you in conclusion to look beyond the dangers of today to the hope of tomorrow, beyond the freedom of this city of Berlin and beyond the freedom of your country to the advance of freedom everywhere in the world, beyond the Wall to the day of peace with justice. Freedom is indivisible and if even one is enslaved, then not all are free. But when the day comes when everyone has freedom and your city and your country are reunited, when Europe is united and part of a peaceful continent with the highest hopes, then, when that day comes, you will be able to say with satisfaction that the Berliners and this city of Berlin have held the line for 20 years.

All free people, wherever they may live, are citizens of this city of Berlin, and that is why I, as a free man, am proud to be able to say: I am a Berliner.” 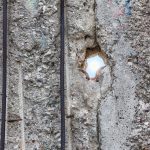 Better a wall than a war.blog 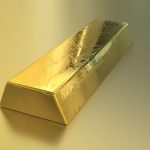 Operation Goldblog
We use cookies to ensure that we give you the best experience on our website. If you continue to use this site we will assume that you are happy with it.Ok