The Wall Museum East Side Gallery  has been announced by President Mikhail Gorbachev at the anniversary of the Fall of the Wall and has been opened in 2016. It is the first and only Wall museum that tells the full story from the reasons for building the Wall to its fall in the dramatic days of November 1989 when the world changed from one day to another.

Presenting never before seen evidence, films and one hundred screens you can experience the most thrilling period of history, when the Cold War was ended and the world was saved.

As the media wrote, if you want to understand the history of Berlin, the Wall and the Cold War this is a must for every visitor. 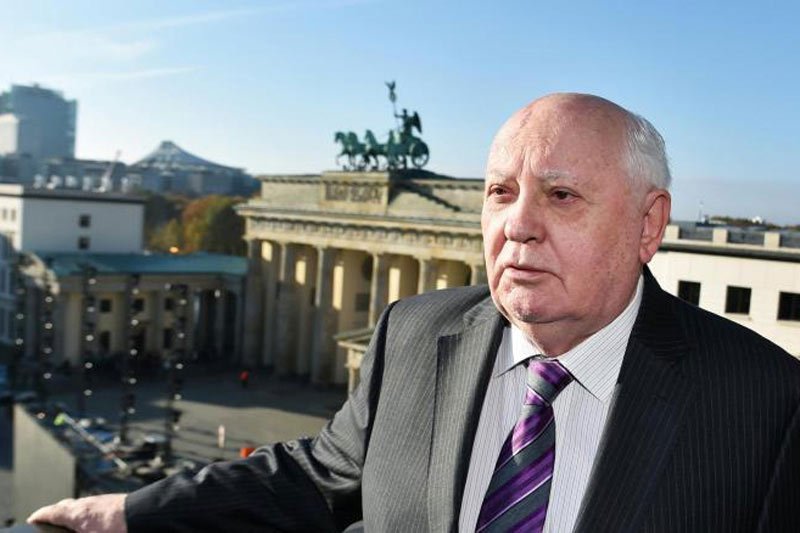 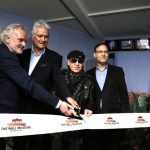 INFONews
We use cookies to ensure that we give you the best experience on our website. If you continue to use this site we will assume that you are happy with it.Ok